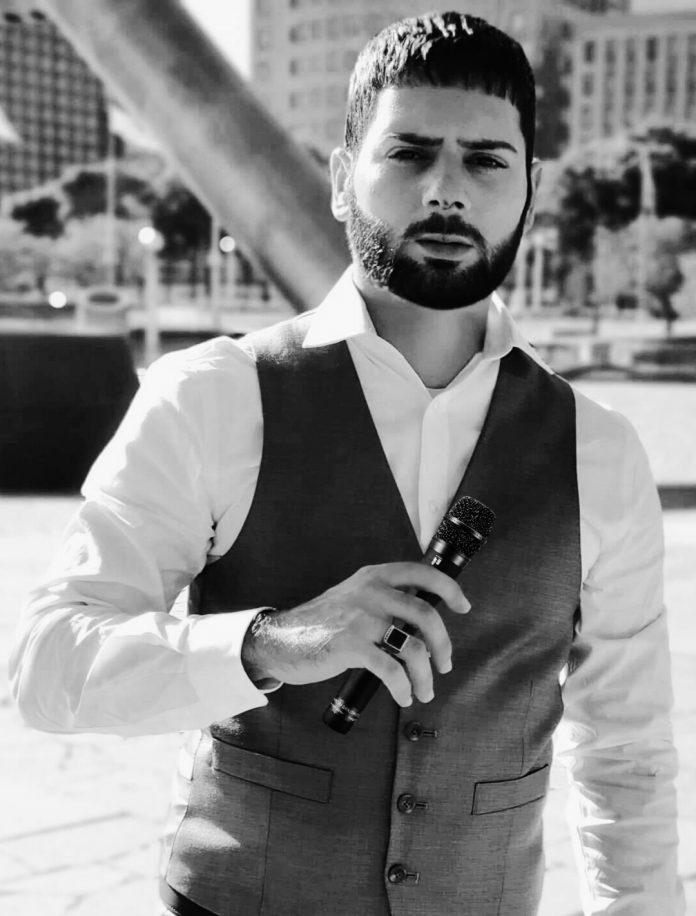 Ali R. Jaber, a Lebanese American Author and Public Speaker from Dearborn Heights, Michigan holds a degree in Business Administration from Henry Ford College in Dearborn, has earned multiple honor society certificates to his name, including a certificate from The National Society Of Leadership And Success. Mr. Jaber is a well-rounded individual with extensive knowledge in many areas. He also holds an Arizona State University TESOL certificate!

In the year of 2019, Lebanon was hit with a hard economic crisis. The people of the country were struggling, and Mr. Jaber attempted to start up a non-profit organization in order to make things better for them; however, it did not go well due to Mr. Jaber facing ethnic and religious discrimination.

His drive to help the people of Lebanon did not stop and he was motivated to do something. He wanted the people of Lebanon not just to survive, but to thrive and be happy at the same time! That is why he created motivational videos that would give his audience hope; giving them motivation on how to achieve desires for wellness within themselves as well as their country.

After he published his first video, he was not expecting anything to happen. He simply wanted the people of Lebanon to know that they were loved and seen by others, sometimes without even speaking or moving. However, shortly after posting the short clip on sites like Instagram and Youtube, he gained instant recognition!

After that, his popularity began to grow, and he gained thousands of followers from all over the country. They loved hearing his motivational speeches and watching his videos on social media platforms like Instagram.

Mr. Jaber was born and raised in Toledo, Ohio, with roots from Nabatieh, Southern Lebanon but thanks to social media, he has become a household name across the Lebanese territory. Due to living far away from Lebanon, Mr. Jaber connects with his fan base via social media.

Mr. Jaber has learned many tips & tricks from the motivational videos that he publishes online. He has enough confidence in himself that he comes through loud & clear when speaking.

People often turn to him when they need help with their personal issues and for motivational support.

Mr. Jaber, a man from the Middle East has become an internet sensation for his videos on Instagram. He faces many challenges and obstacles in life, but he does not let anything stop him from achieving success.

In 2021, Mr. Jaber wrote his first book titled “Public Speaking: Motivational Speeches In Depth” and his book is currently listed for sale on Amazon Kindle and the Google Play Store. In this book, Mr. Jaber discusses deep insights to the roots of successful public speaking.

According to Mr. Jaber, he hopes that his book would inspire others to become motivational speakers so they too could help others. 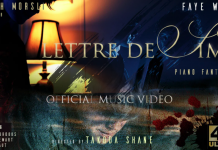 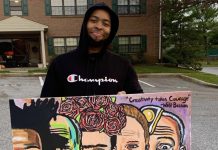 Will Brown’s artwork spreading the message of positivity through murals

Forbes Global - July 24, 2021
BOXTradEx and BOCT has reached a strategic partnership to cooperate in cross-currencysettlement via token and/or digital asset. This partnership has the potential...

Staje Gives True Meaning To Music In Anticipated Release Up