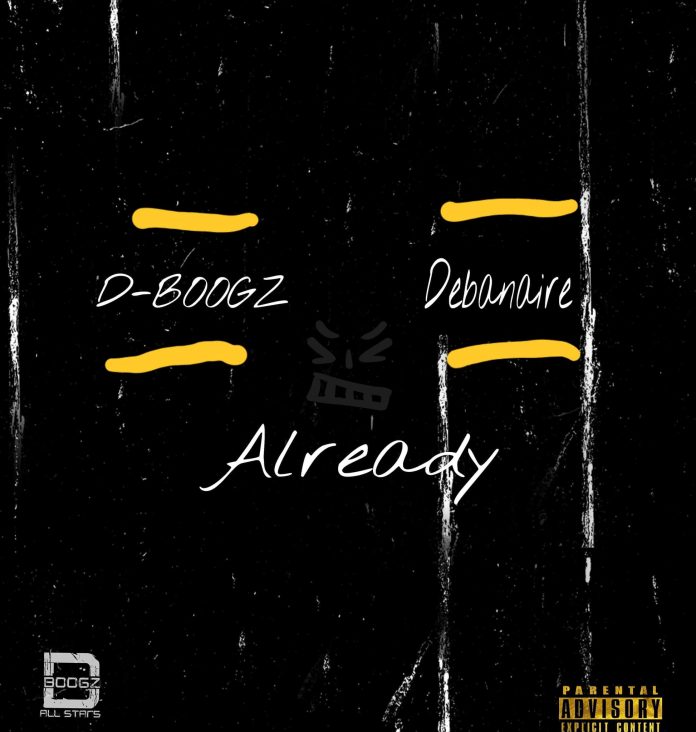 The legendary Wu Tang Has found a New gem and His name is D-Boogz. The Brooklyn native is seasoned in the music industry. D-Boogz just released his debut single “Already” featuring Hip-hop emcee Debonair. The two emcees spit ferocious street wise lyircs. D-Boogz has a arsonal of music that will be available to all on all top tier major platforms very soon. You definitely wont be disappointed.

Rasil Valeev: 5 arguments in favor of VR technologies in career...